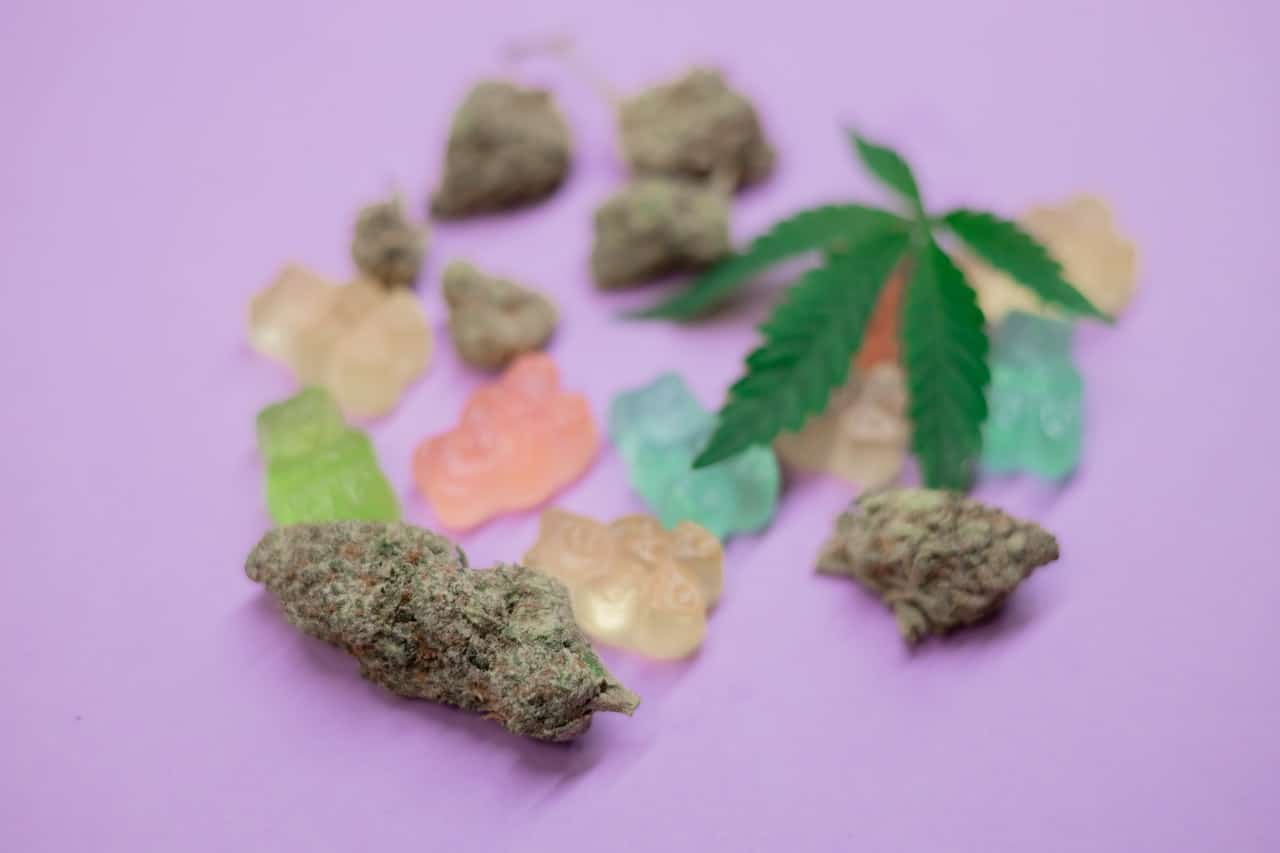 Close to 30 million Americans have suffered from an eating disorder at some point in their lives. With approximately 10 percent of the population having an eating disorder, there’s been a call to offer more treatment options. A holistic approach to combating the symptoms of eating disorders is cannabis use. Studies have indicated cannabis has proven effective in combating different psychological conditions, including anorexia.

Eating disorders are a widespread problem that most often affects individuals between the ages of 12 and 25. Patients with anorexia and bulimia have the highest mortality rate compared to all other psychological disorders. Individuals with an eating disorder are more likely to commit suicide and develop long-term medical issues like heart disease.

The costs associated with treating eating disorders are substantial. On average, anorexia and bulimia treatment costs upwards of $27,000 per person annually. Hospital stays for an eating disorder treatment could run between $50,000 to $100,000, depending on the length of the stay. Medications and doctor’s visits also add up as patients attempt to treat the long-term effects of an eating disorder. 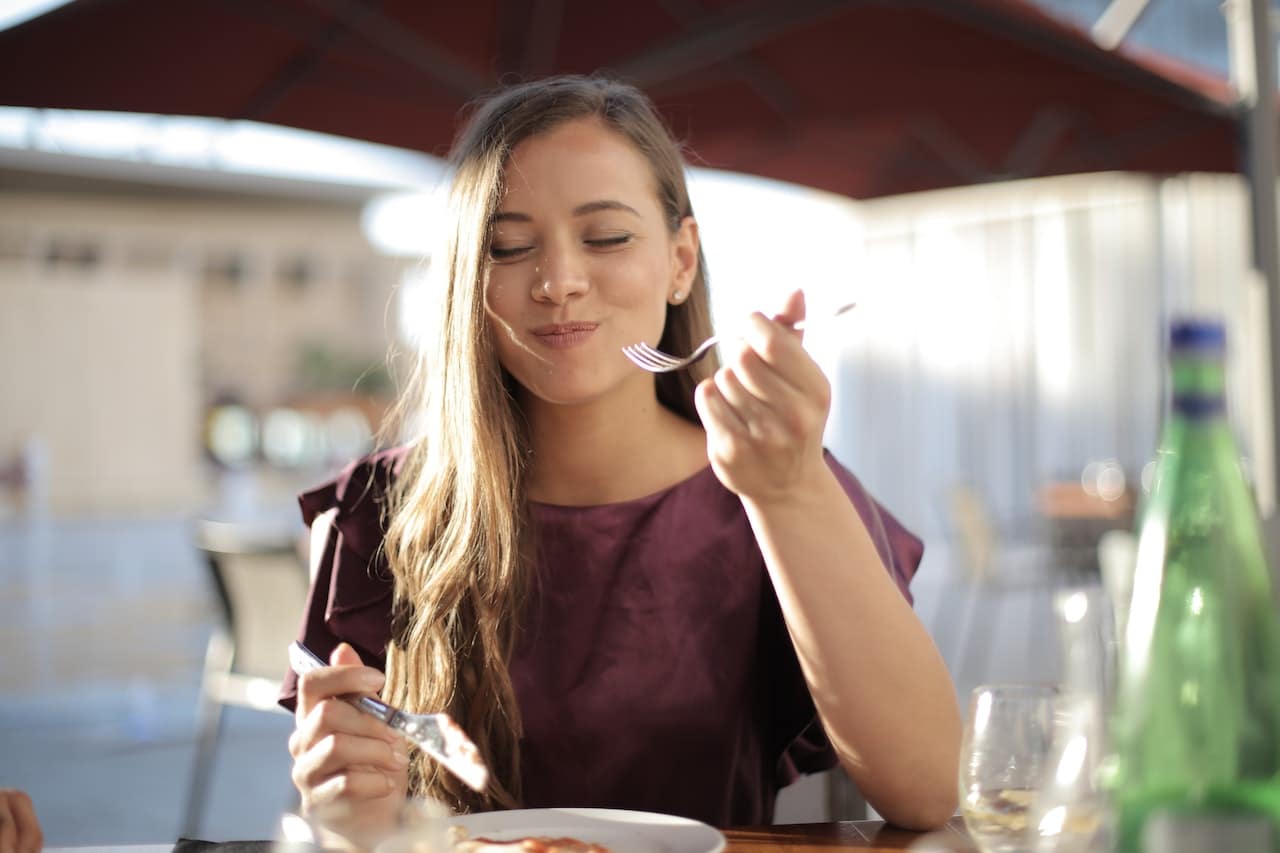 Cannabis is very well-known for being an appetite stimulant. Marijuana can trigger the area of the brain known as the insula. The insula has an impact on the senses in relation to food. When stimulated, you taste and smell things more acutely than before. The THC in cannabis will alter the body’s endocannabinoid system and olfactory bulb. When these areas are affected, you will feel hungry, even if your body isn’t actually in need of food.

Since many studies were conducted before the widespread legalization of CBD products, synthetic versions were used to measure the effectiveness of controlling a person’s appetite. In 2013, synthetic THC was administered in a study to treat anorexia patients. As a result of the study, participants gained an average of almost two pounds more in four weeks compared to the placebo. Those who used synthetic THC during the study reported no adverse side effects.

Clinical trials have shown that many eating disorders patients may have endocannabinoid system irregularities. Specifically, the person could have an imbalance in the leptin and anandamide hormones. Leptin controls energy levels and can affect food intake. For anandamide, the hormone regulates hunger signals. With cannabis, leptin levels are steadied, and anandamide levels increase. The patient will feel more inclined to eat when the hormone levels change. The regulating effect of cannabis could also result in adjusting fullness thresholds and appetite triggers.

The regulation of hormones could prove beneficial for binge-eating patients too. The cannabis could help them identify when they are full and not feel hungry when the body is sated. Although marijuana has a reputation as an appetite stimulant, cannabis doesn’t lead to unhealthy eating. Cannabis users have a lower average body mass index (BMI) than the rest of the population.

Anxiety and depression typically co-occur in patients with eating disorders. Cannabis is a natural way to control depression and anxiety without using pharmaceutical medications. The CB1 receptors are affected after cannabis use, and you feel a calming and pleasurable sensation.

Lucid cannabis has locations throughout Nevada, Washington, and Michigan. Stop at any of the eight shops to search for flowers, pre-rolls, concentrates, edibles, and more. 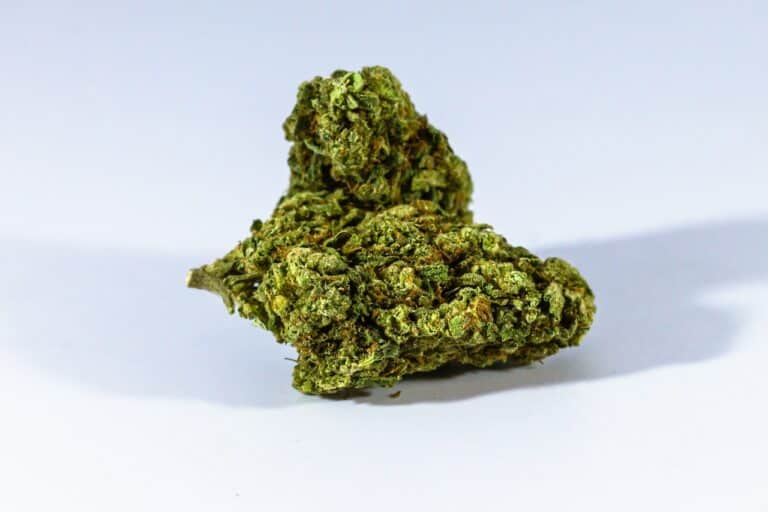 What Is the Best Way to Store Cannabis Flower? 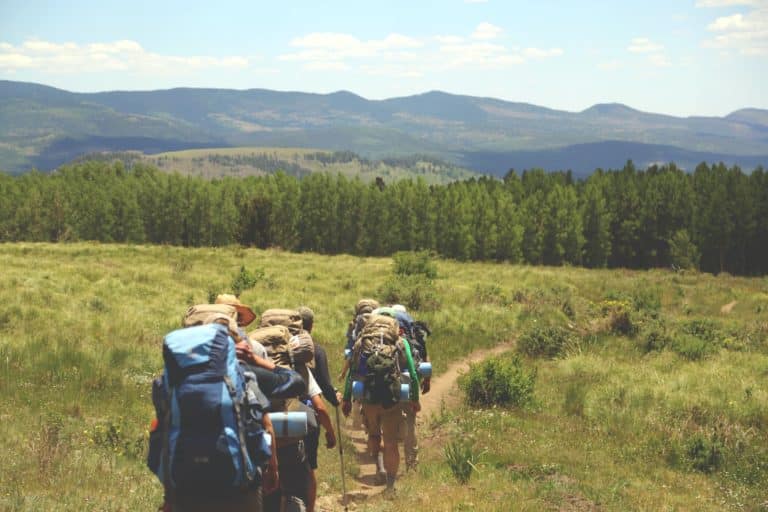